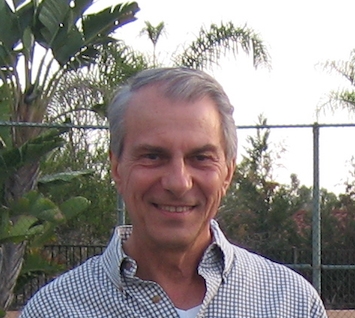 Aegean Conferences is an independent, nonprofit, educational organization directed by a Scientific Advisory Board and managed by the scientific community. The mission of Aegean Conferences is to empower scientists to organize and participate in conferences that offer uniquely targeted content, foster high levels of scientific dialogue and provide a beautiful and relaxing environment for social interaction. Proposals for conferences are invited in all fields of science, engineering, arts, and humanities. The goal is to bring together individuals with common interests to examine the emerging and most advanced aspects of their respective fields. Several unique attributes distinguish Aegean Conferences. Among these is the scientist-directed content of the sponsored meetings, the format of each meeting as a dialogue instead of monologue, the emphasis on social interactions, support for student and young scientist participation, and the rich history and culture of the venues. Since its inception in 1999, Aegean Conferences has sponsored over one hundred conferences on divergent scientific disciplines in various venues in Greece, which are distinguished by their rich history and culture as well as by their beautiful environs and culinary delights.